Defining the Standard for Security Innovation and Efficiency

Advanced, technologically-capable security checkpoints to combat the world's toughest threats. Based on the most recent advancements from industry, computer science, and cognitive science research. 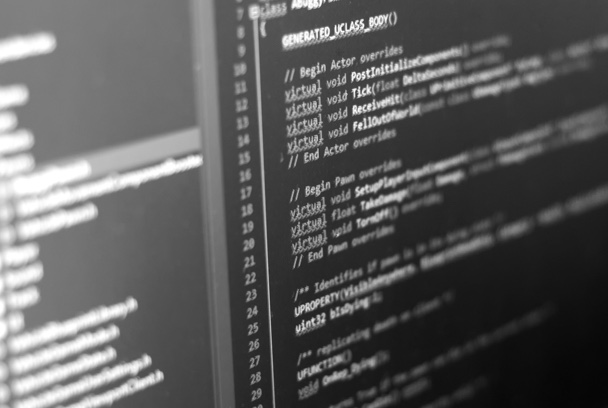 Synapse Technology was originally dreamed up in 2009. Founder Ian Cinnamon worked in Harvard Medical School's Visual Search and Attention Laboratory, where he was exposed to the sporadic visual search problems faced both by the National Institute of Health and the Department of Homeland Security. He always wanted to solve the problem, but solutions like artificial intelligence were not yet viable.

In 2017, Synapse Technology established relationships with regulators worldwide to begin pioneering the rollout of enhanced algorithms at checkpoints. Synapse Technology proved the platform was viable and announced product compatibility with major X-Ray OEMs.

In 2018, Synapse Technology commercialized the world's first artificial intelligence system for X-ray security checkpoints. The product, known as Syntech ONE®, processed over 5,000,000 passenger bags in its first year.

Synapse Technology partnered with Astrophysics Inc. to integrate Syntech ONE into tens of thousands of security checkpoints around the world. 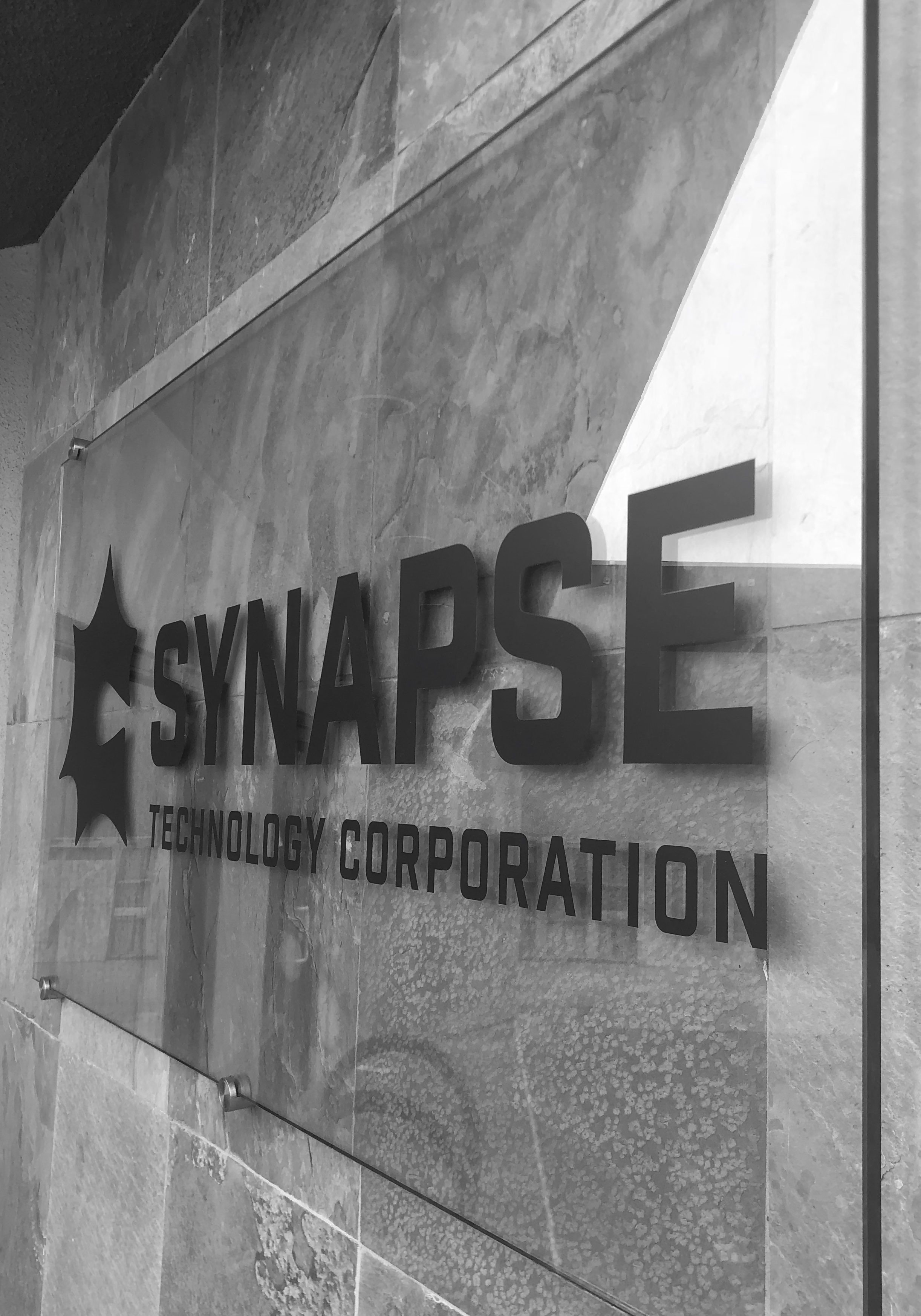 Purdue University alumnus in AI and computer vision, where he worked on a NIH funded project. Worked at the MIT as a part of a research group applying HCAI to study drivers interaction with autonomous vehicles.

University of Washington alumnus in Business Administration. Andrew previously worked at Palantir Technologies, with several years of experience in both business and product development roles. His passions include building robust and efficient systems for working with both people and software.

MIT Computer Science Alumnus. At Synapse, Bruno leads operations with a focus on customer success and deployments. Previously, Bruno was one of the earliest employees at Kensho, where he executed in client-facing engineering and product roles building tools for institutional financial clients. Phone:561-929-8444.

Cornell alumnus in Computer Science. Eliza focuses on improving the quality of software products through test automation. Her experiences span across multiple software industries, and from startups to large multinational corporations.

MIT Brain and Cognitive Science alumnus. Sold his startup, superlabs, to Zynga. Led Immunity Project through Y Combinator as one of the incubator's first nonprofits. Forbes 30 Under 30 Recipient.

Mohamed has more than a decade of experience managing and scaling engineering organizations, including most recently at Amazon where he also designed and taught Amazon’s inaugural AI and computer vision programs. He is passionate about growing and developing engineers: he is the author of the forthcoming book “Deep Learning for Computer Vision” and developed and taught Udacity’s first courses in AI and machine learning.

Sarah Bal, Project Manager for Synapse has previously worked for clients like Google and Facebook. She worked as Project Coordinator for Google's Infrastructure Group. Prior to Google, she served as the Business Product Specialist for Accenture’s projects with Facebook Ads and Youtube's Trust and Safety Team. She has a Bachelor's Degree in Computer Science & Engineering and has completed her MBA. She is currently pursuing Project Management Certification from Stanford University.

MIT Computer Science and Electrical Engineering alumnus. Carried out artificial intelligence research in industry (Clarifai, Microsoft) and academia (MIT, Harvard). Worked at NASA, where he was among the first to introduce deep learning to remote sensing.

MIT Computer Science alumnus. Co-founder and engineer #1 of Direct Hit (acquired by Ask Jeeves in 2000), and founder of MathScore.com. Steven has a passion for building meaningful products.

Original member of team that created TSA after 9/11. Served as Deputy Administrator for five years, and as Acting Administrator in 2009 and 2010

Founder and Managing Partner at Responder Ventures, a VC firm dedicated to supporting innovation in the public safety sector. Nate is a Reserve Deputy Detective Sheriff, successful entrepreneur and a Managing Member of Wish Investments, a single family office.

Vice President of Intellectual Property at Sonos. Leading expert in defensive and offensive patents in the software-hardware interchange.